Correlation between Emotional Intelligence of Young People and their Academic Achievement: Empirical Proof

Background. A scientific problem concerning factors which are important for academic achievement of students
is analysed in the paper. Questions whether emotional intelligence level is related to academic achievement and
whether correlation between academic achievement in a specific area (science, languages) and EI expression exists,
whether emotional intelligence of young people with low education differs from that of young people with higher
education, etc. are raised.
Methods. Research participants were 1430 students aged between 17 and 27 years. The survey was performed
using  EI-DARL  V2  test.  The  following  factors  were  assessed:  “Perception  of  one’s  own  emotions”;  “Control
of one’s own emotions”; “Perception of emotions of other people”; “Control of emotions of other people”, and
“Manipulations”. Also, such aspects as ability of recognizing emotions in facial pictures and ability of emotional
situation solving were assessed.
Results. The combined EI scale scores in all factors were the highest of those subjects who are or were excellent
students, the lowest – of those who were poor students. Those subjects who were equally poor both at languages
and  sciences  were  the  least  capable  of  perception  of  their  own  emotions  and  those  of  others  people,  they  also
were the least capable of controlling their own emotions. Highly educated young people were of higher emotional
intelligence. Furthermore, emotional situation solving and emotion recognition in pictures was better in the group of
highly educated students.
Conclusion. Positive correlation between academic achievement and emotional intelligence was established.
Mathematics and language skills proved to be significant indexes of emotional intelligence: it was established that
those  subjects  who  were  more  successful  in  sciences  were  the  best  at  understanding  and  controlling  their  own
emotions, while individuals who were better in languages were more efficient in understanding and controlling
emotions of other people. 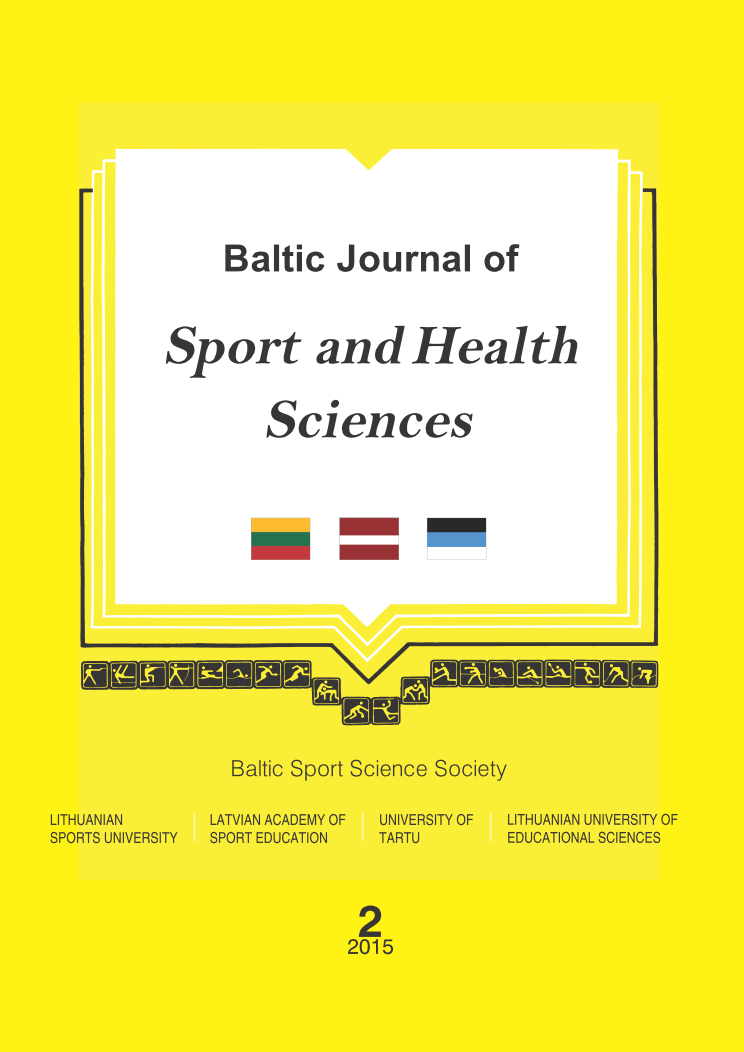