Topicality of the research stems out of theoretically argued and empirically proved facts, analyzing the test results of Latvian youth national basketball teams in the preparation period before the European Championship Games in 2007 and 2008. Scientific investigation of dominating factors of athletes’ psychological preparation and physical condition requires research as there is a range of discrepancies: imbalance between the increasing number of important competitions and athletes’ inability to maintain concentration for a long time at the necessary level as it affects the quality of performance; the discrepancy between players’ opinion about the cohesion level necessary in winning teams and the real situation; imbalance between the belief that psychological preparedness is one of the most important parts of the preparation process and the inability to use theory in practice. Research aim is to evaluate the correlation between the Latvian National Youth Basketball Team players’ psychological preparation and physical condition factor structure and performance. The research methods: testing, inquiry, the analysis of game score sheets; mathematical statistics. Researching team cohesion and team success (performance) in sport, A. Carron, S. Bray and M. Eys (2002) analysed whether team cohesion correlated with team success. They concluded that there was a mutual connection between team cohesion in GI-U and ATG-U scales and team success (r = 0.60 and r = 0.62 (p = 0.01)) and much attention was paid to the content of the ATG-T scale (Carron, Bray, Eys, 2002). But in the research carried out in Latvia the connection between GI-U and GI-S, and team success (performance) (r = 0.60 and r = 0.598 (p = 0.01)) was found. “Success” was characterized by ranged percentage of team wins and loses (their rank was processed with the help of SPSS programme). We suppose that the differences were determined by applying different research design or the differences in the players’ mentality. In the course of the research the criteria to evaluate the content of the factor structure elements were established and the recommendations to improve the content were developed. As a result of the factor analysis of the young basketball players’ psychological preparation and physical condition indices three factors were obtained — “team cohesion”, “physical condition and emotional stability”, and “motivation and self-regulation”. The results in the complex research in Latvian youth teams allow to make suggestions how to optimize basketball players’ training, based upon statistically significant correlation coefficients. The analysis of the results shows that working with young Latvian athletes more attention should be paid to the improvement of the players’ self-regulation skills, understanding the importance of emotions and emotional conditions in sport, as well as the development of concentration and imagination abilities and to the content of team cohesion structure characterising scale (ATG-T, GI-T, GI-S). 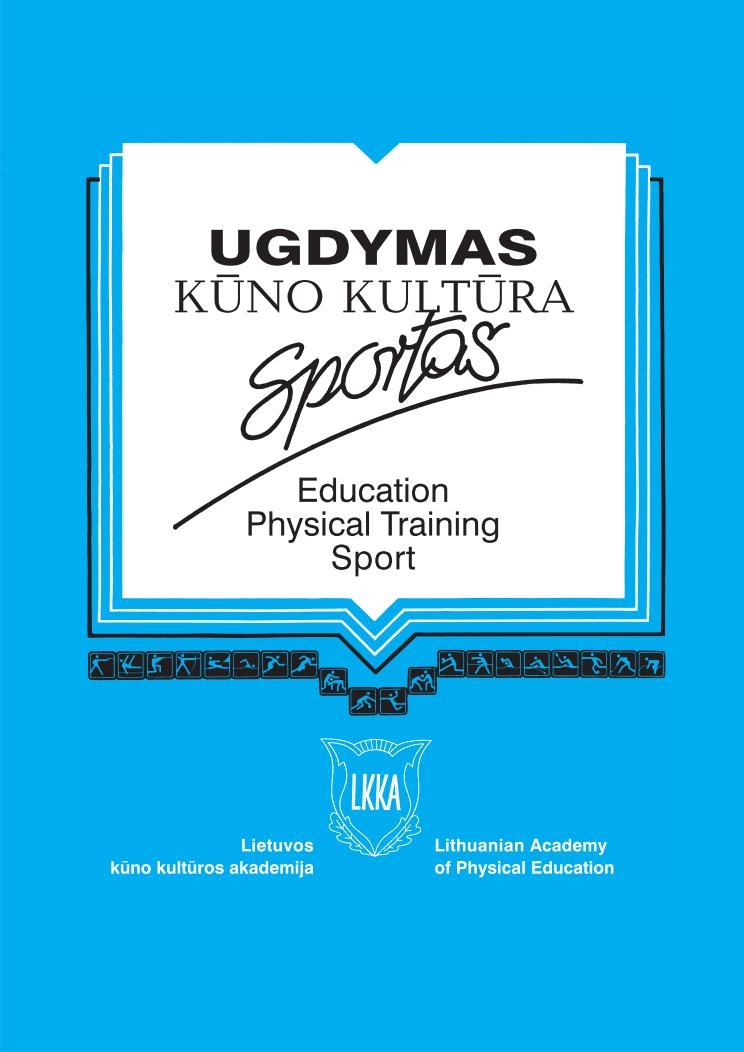