Background. The purpose of this study was to carry out technical analysis of the 12th World Universities Wrestling Championships Greco-Roman style competition. Methods. There were 70 participants from 18 countries participating in Corum, Turkey. The observation form was prepared before the competitions and recorded by two researchers; technical analysis of the recordings was carried out. During the competitions, the scores obtained, warnings, winning types, successful techniques were recorded in the technical analysis form. In statistical analysis, the percentage distributions for each parameter and match percentage rates were calculated. Statistical analysis was performed by One Way ANOVA and LSD analysis of variance in group comparisons. Results. In the championships all the wrestlers applied 341 technics and collected 535 points. The Light weight groups applied 157 technics and collected 245 points in the 36 matches. The most number of points were collected and made in the light weight group. The heavyweight groups applied 63 technics and collected 116 points in the 19 matches. The least number of points were collected and made in the heavyweight groups. There was a significant diﬀerence between the technical and score points according to weight groups (p < .05 and p < .001). The highest number of victories was taken (won by score) in the heavyweight group (83%); the highest number of victories was taken (won by technical pin) in the lightweight group (21%). The highest score was made with passive punishment point in lightweight group (28%), middleweight group (38%) and heavyweight group (33%). The highest scores in the second row were obtained from the techniques of snap down spin behind with (16%) at light weight, high dive takedown at 16.5% in middle weight, and move out of the mat and high dive takedown score at 22% in heavyweight groups. The ratio for one competition (ROC) was received by the number of technical 4.01 and 6.67 points. Conclusion. As a result, the most eﬀective technique in Greco-Roman style given by the referee was passive punishment point in all weight groups. In this case, the wrestlers need to be more active in the standing position around the zone area. In particular, it is suggested to fght tempo wrestling with their arms and chest by fighting against each other and struggle in the standing position. 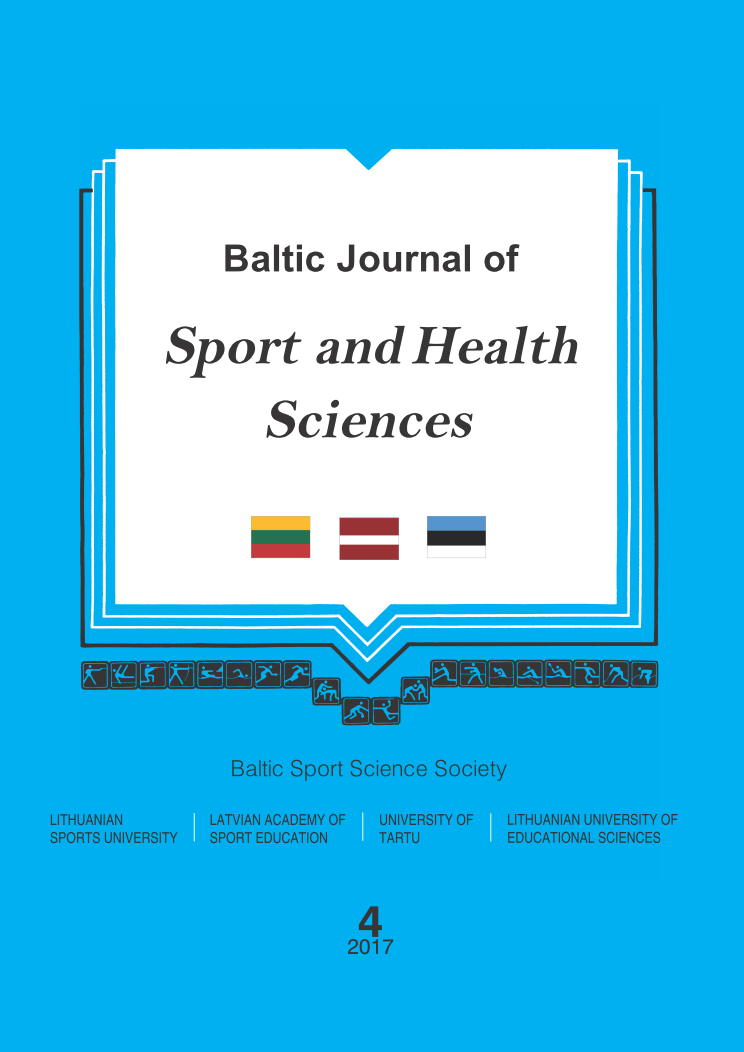