The Use of Sports Apps for Engaging in Physical Activity

Background. As healthy lifestyle and physical activity become more relevant, sports apps are receiving more attention as one of the most convenient tools for monitoring one’s physical condition. While activity-related apps are thought to be effective tools for health care and management, there is still a lack of information on the key factors that motivate individuals to download and use them. Seeing the large selection of different sports apps with similar functions, it can be assumed that other factors, such as certain characteristics of the apps or the user’s characteristics can also influence the consumer’s choice.

Methods. The study included 410 physically active subjects who were using sports apps (137 men and 273 women). To establish sports app usage, the questionnaire developed by Ha, Kang, and Ha (2015) was used.  The statistical analysis of the data was performed using SPSS.

Results.  In the analysis of different factors, the perception of sports apps was assessed the most positively. All these factors were more likely to be assessed positively by women than by men (p ≤ .05). The strongest correlations with intentions were found between perceptions of sports apps (enjoyment, ease of use, usefulness, reliability) (r > .5, p ≤ .01) while with other variables correlations were slightly lower. 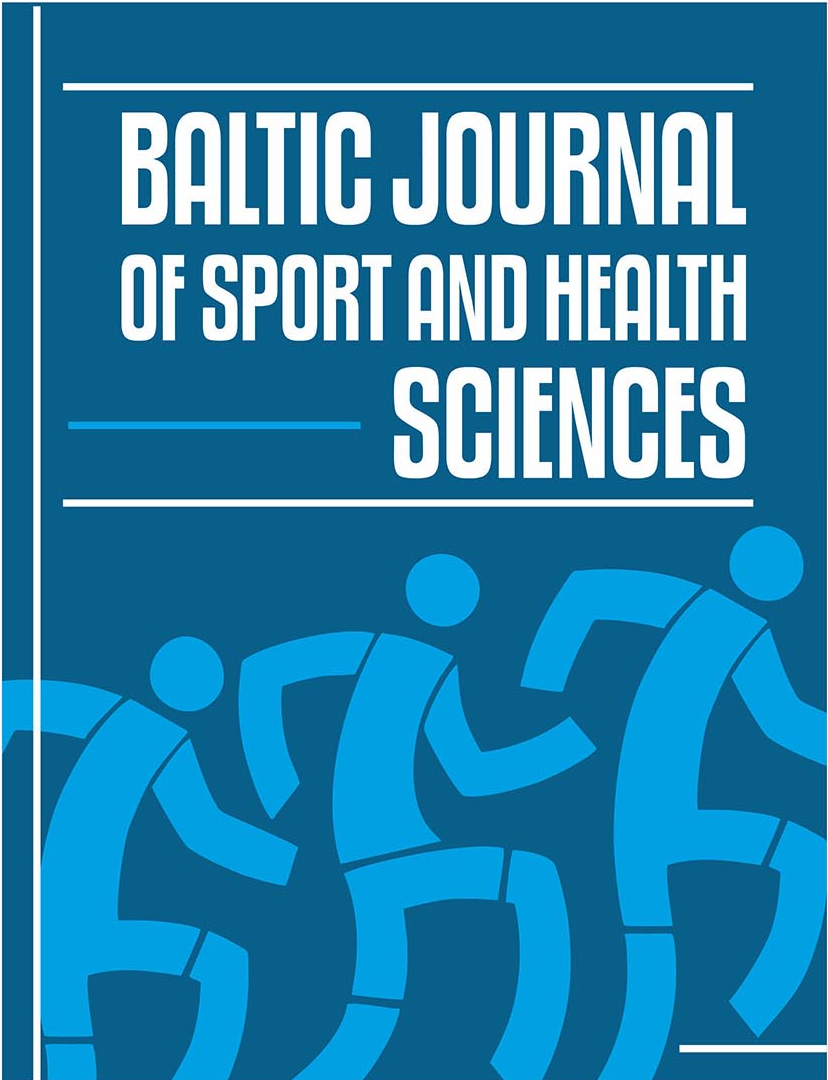